If you follow me on Facebook, then you know Juliana and I arrived in Honolulu Sunday afternoon. Although I’m still working 9-5 eastern (4am-noon Hawaii time) I’m finding I am so much less stressed here. I think it has to do with being in the sun every afternoon- and being back in my favorite place in the world. 😉

When I shared an Oahu travel guide after our trip last year, most of the questions I got were about how to find a cheap flight to Hawaii and how to plan a trip to Hawaii on a budget.

I feel you! There are so many less expensive tropical places. I’m probably a little biased from living here, but I think Hawaii is still worth every signle penny. The volcanic mountains jutting up against the blue green water make Hawaii more striking than anywhere I’ve been in the Caribbean and there’s so much to do beyond just the beaches. Even though there isn’t anything cheap about Hawaii, there are lots of ways to sharply reduce the overall cost of your trip. 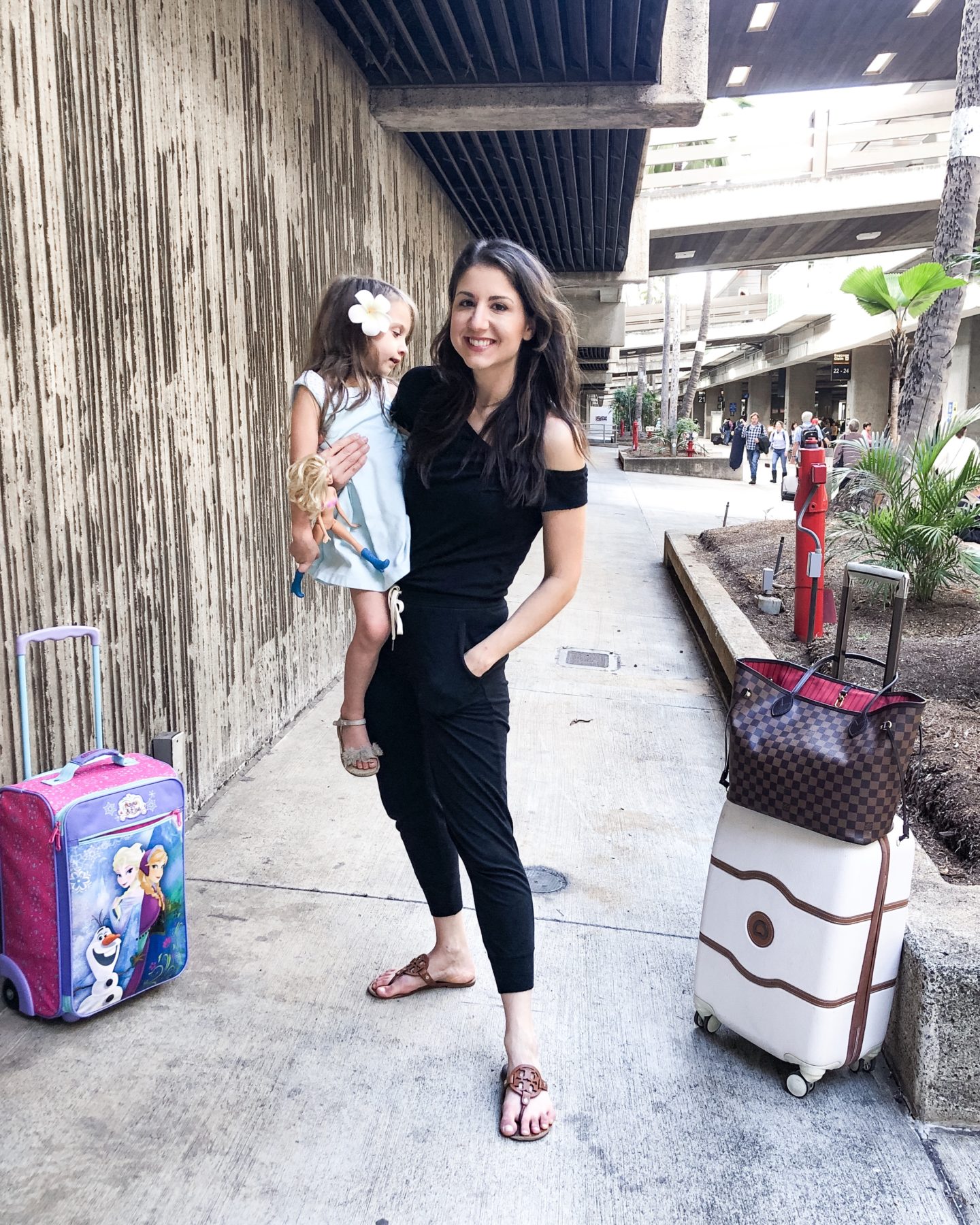 Whew! I hope this helped answer your questions, but if you have any others leave them in a comment below. If you’ve been to Hawaii I would love to hear about your experience too. 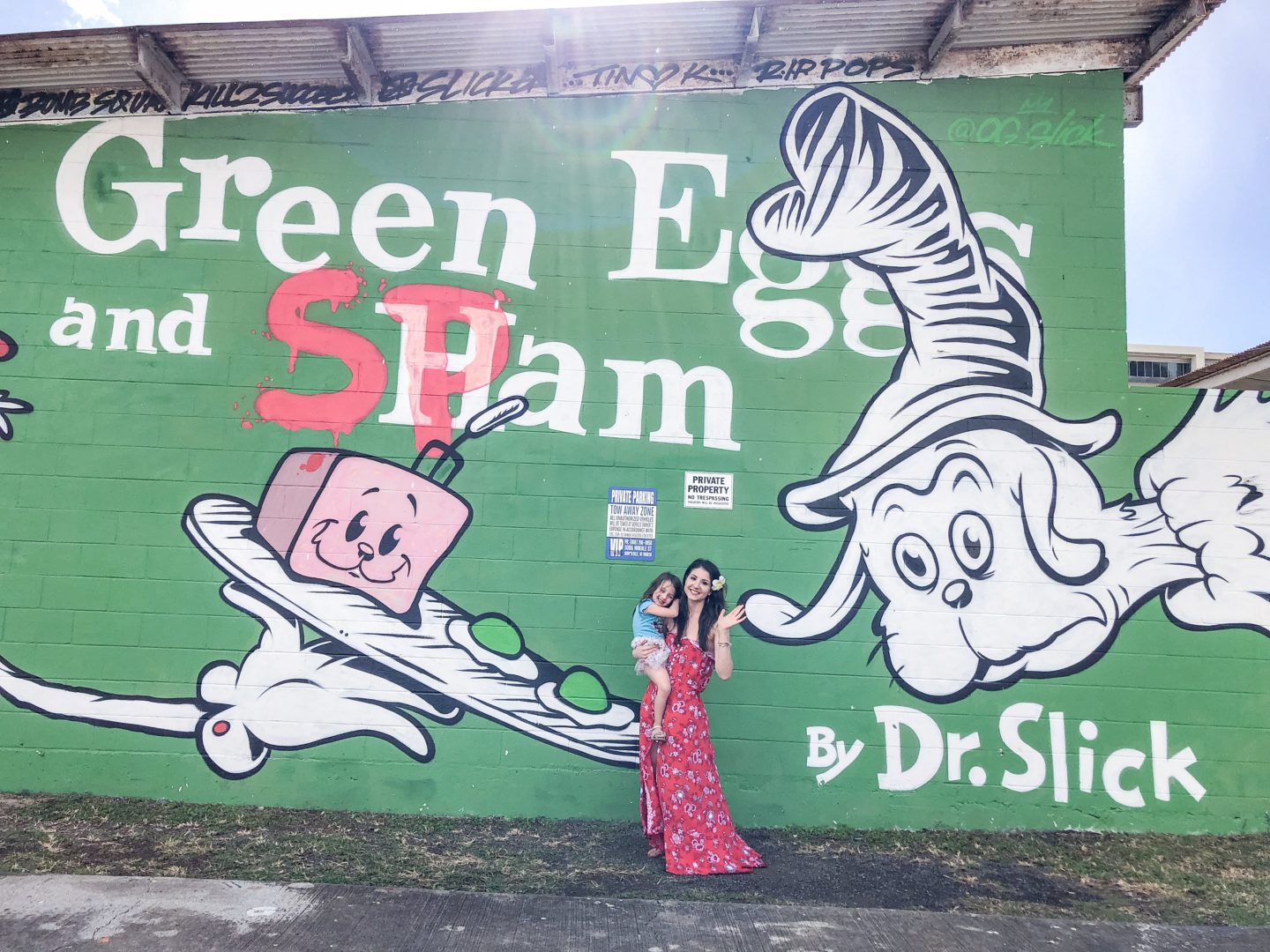 Tiare Hawaii dress in other prints here and here